Many works of literature revolve around a journey, literal, figurative, or both—for example, from one place to another, from ignorance to knowledge, from self-centeredness to altruism.  Discuss how the journey theme enhances two works you have studied.

Please send back before 5 pm today

Use your ENT email to login!

should really try to get to 8

Check out Capucine’s essay for an incredible example!!!

Thel Mina does a really great job of always linking what is happening in the language/devices/style/what the author is “doing” to her thematic argument (how the language choices enhance a point, develop a theme — she always links language to meaning).

Try to lengthen your essays a little more 🙂

Revision is essential to succeeding in an exam.

You must ensure you have notes for all of the themes in the syllabus. Having comprehensive notes ensures you do not miss out on any major topics and additionally, rewriting them in your own words will further consolidate them in your mind.

There are different ways to revise depending on what type of learner you are:

Auditory learners benefit through making recordings of themselves reviewing a chapter and then listening back to these recordings. Watching the many videos posted on the HG blog is also a good method of revising for auditory and visual learners (see video below about auditory learners and ways for such learners to revise – begin at the 3 minute mark):

Tactile (kinesthetic) learners may revise better through group discussions (eg a zoom call) and the physical act of writing out study and revision notes.

Here is a summary of the entire syllabus including the obligatory reading which is a good way to absorb sophisticated analytical styles of writing:

Here is a collection of all chapters, chapter summaries, learning objectives and Key Questions (which are used to create the exam questions – remember, another great way to revise is by making up your own exam questions) and Key Terms:

History DBQs wil ask you to discuss the values and limitations of the documents with which your are presented in the exam. The examiner needs to see you can critically evaluate a document (e.g. identify strengths and weaknesses, the reliability of a document, etc). Download the following document for more information:

The Annotated Map Question will be posed in two parts as follows:

1. Draw an annotated map, including the legend (key), on the topic: XXXX (name of topic goes here)

2. Using the annotated map, the document and your own knowledge write a short essay (should include thesis, body, brief conclusion, and consist of roughly two sides of writing) to answer the following question: XXXXX (question goes here).

Important things to remember about the map and legend:

You must produce a neat and easy to read annotated map (use coloured pencils and a few felt-tip pens – avoid ballpoint pens and markers and never use highlighters).

The Information in the legend must be hierarchically categorized (through use of colour and size of symbols) using all four types of representation (areas, lines, arrows, points). Places and names must also be correctly labelled on the map.

The 4 basic types of symbols to include on your map in order to represent information are:

Areas (e.g. state at the heart of globalization)

Lines (e.g. a communication route such as a railway)

Points (e.g. the location of a city)

This document explains how to construct a map and organize the legend in a hierarchical sense:

Example AMQs on the topic Seas and Oceans at the core of globalization:

Maritime spaces at the core of globalization

Uneven integration of territories into globalization

The US in Globalization (continental scale – uneven integration of territories)

Base Maps likely to be used in the exam for AMQs:

There are many different types of map projections that exist, some that you may come across in lessons  include:

– the familiar Mercator projection which is less accurate with distance from the equator:

One of the most common criticisms of the Mercator map is that it exaggerates the size of countries nearer the poles (US, Russia, Europe), while downplaying the size of those near the equator (the African Continent). On the Mercator projection Greenland appears to be roughly the same size as Africa. In reality, Greenland is 0.8 million sq. miles and Africa is 11.6 million sq. miles, nearly 14 and a half times larger.

– the Lambert projection which projects the surface onto a cone:

– and the Breisemeister projection developed in 1953 which presents land masses more centrally and with less distortion:

Each has advantages and disadvantages, watch the video below for more explanation:

Follow up video on why cities are where they are:

The megacity Mumbai is located in the state of Maharashtra in India on the west coast of India with an extended metropolitan population of aroud of 20.4 million inhabitants. It used to be known as Bombay until its name was officially changed in 1995.

It accounts for 1/3 of India’s tax revenue and is experiencing massive urbanisation due the growth of its economy in manufacturing. An increase in tertiary sector jobs such as IT and financial services means it has become a major centre for out-sourced work. It also has one of the largest film industries in the world located there, ‘Bollywood’. Despite this 42% of its population live in slums.

Resources for this case study:

Map to show location and expansion of the city:

An excellent website including maps and video about this settlement:

This chapter is about how, at the global scale, the principal places and actors involved in the production of wealth are undergoing change, becoming more numerous and interconnected in addition to being concentrated in metropolises and along the coasts.

Explanation of globalization and how it affects economy, politics and culture (8m):

This means increases in flows of:

Article about the Digital Economy:

Video on Outsourcing in Bangalore:

Example of a supply chain:

An article on the Apple Supply Chain:

Principal PPT for second part of the theme:

Link to the atlas of the future article and maps:

The reconfiguration of rural spaces is characterized by the paradox of closer links between rural and urban areas whilst some rural areas at the same time are excluded and remain peripheral. The state of Texas presents dramatic contrasts between urban and rural spaces. The state is experiencing impressive population growth and immigration along the Mexican border while rural communities struggle to maintain public services.

This is a useful starting point for key ideas in this theme including the differing importance of rural areas in national economies, the concept of the urban-rural continuum and an understanding of rural fragmentation and rural gentrification:

PowerPoint for the Texas Case Study:

The cornerstone of this theme is a case study of rural Texas, here is the PowerPoint:

Annotated Map Question (AMQ) for this chapter – this is the major piece of work for this theme:

Copy of blank map to print out and draw your own annotated map on to answer question7:

An example Map of Rural Change and Challenges in Texas which you can use to create your own map (with around 12 symbols in the legend) – don’t try and copy it all that is not the objective of the exercise!

HELP FOR TEXAS AMQ METHODOLOGY (use colouring pencils please). This document is really important preparation for AMQs in the OIB Bac exam:

China and several of its neighbours have been involved in a decades-long dispute over who controls the South China Sea. China claims most of the sea as its territory, but the Philippines, Vietnam, Malaysia, Brunei and Taiwan say parts of the sea belong to them. Tensions have risen over the years and resulted in several confrontations as well as US involvement. The South China Morning Post looks at the origins of the dispute, what these countries are fighting over and what they’re doing to assert their territorial claims.

Link to site and video:

CNN report on this disputed area: 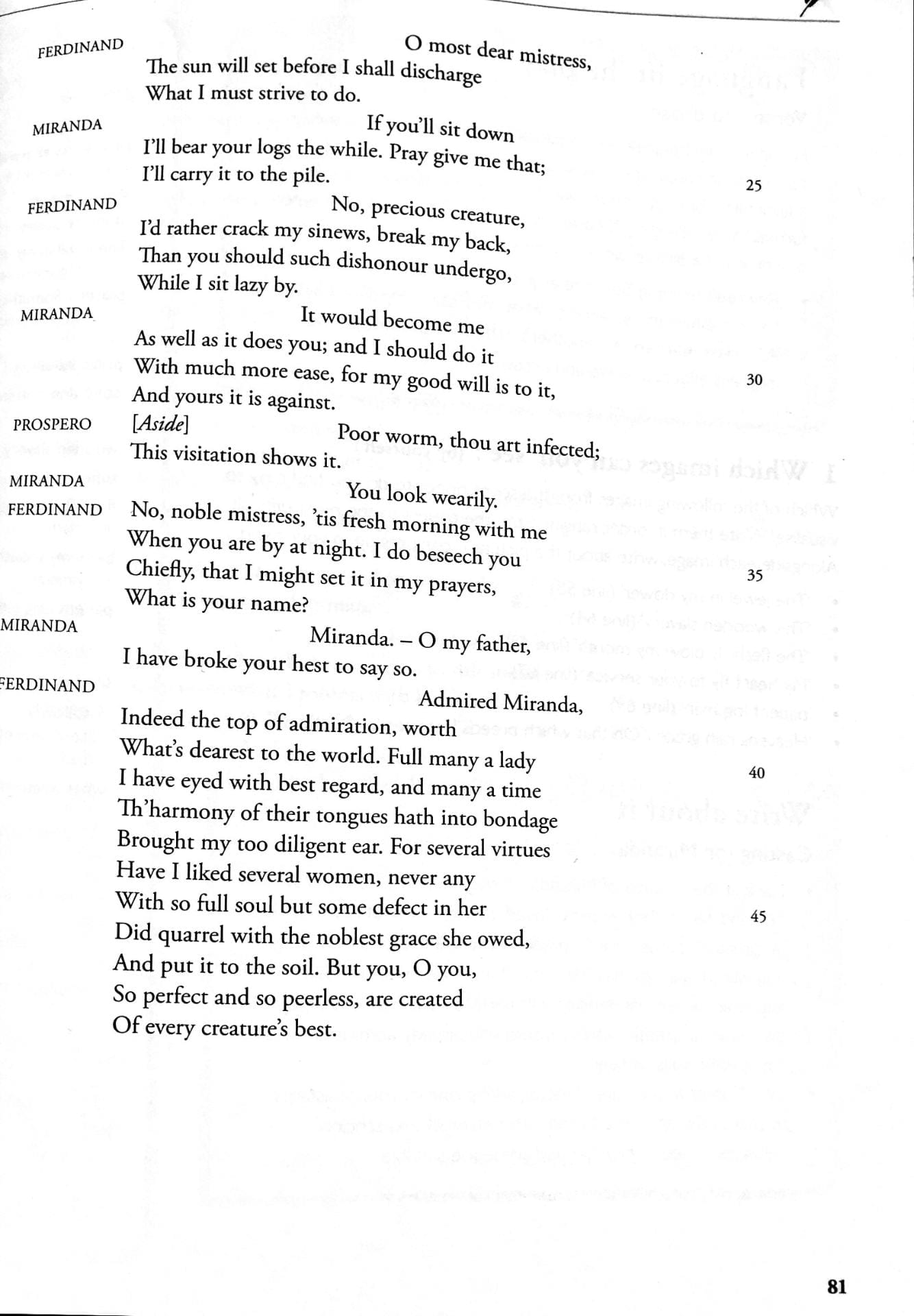 Please comment below with a thesis and some observations you made during the zoom today (commentary, links, etc…)