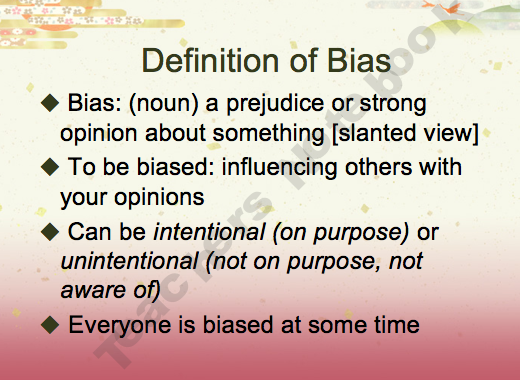 Stereotypes operate in a similar way in forming implicit biases. Stereotypes can operate as primers and prevent us from accurately perceiving situations and people.

What does it mean that our perception can be so easily fooled? In the scenarios above, what were the doctor, teacher, employer and woman on the elevator primed to see? How about the passersby at the park? In each case, what might they fail to see or understand as a result of their implicit biases?

Our brains constantly discard and invent information to build a reality that feels right to us, based on experience and context. These neural tricks are necessary – without them, we’d be incapacitated by all the information coming at us all the time. In most situations, these shortcuts do their job well but they’re not perfect. When it comes to racial understanding in America, our unconscious biases are filtering our impressions and limiting our ability to fully engage. 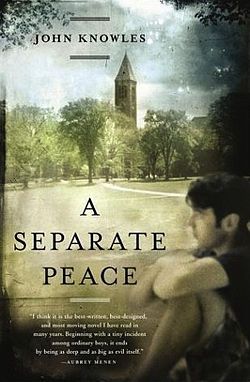 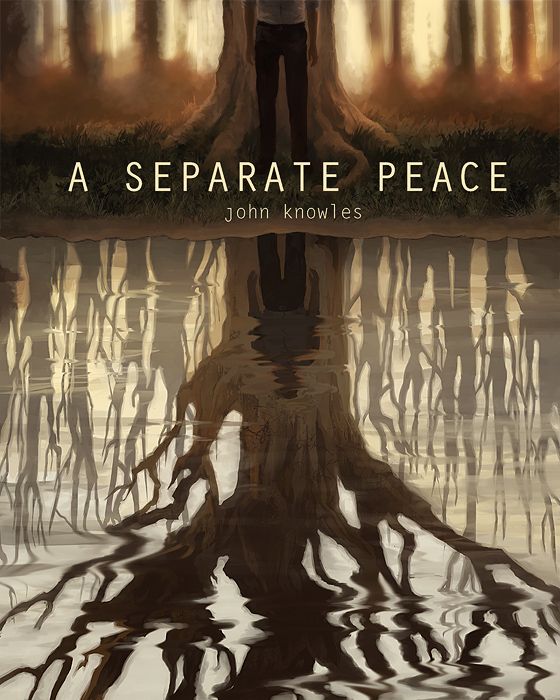 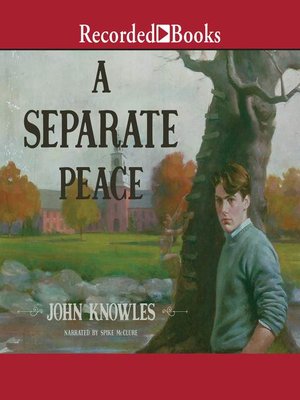 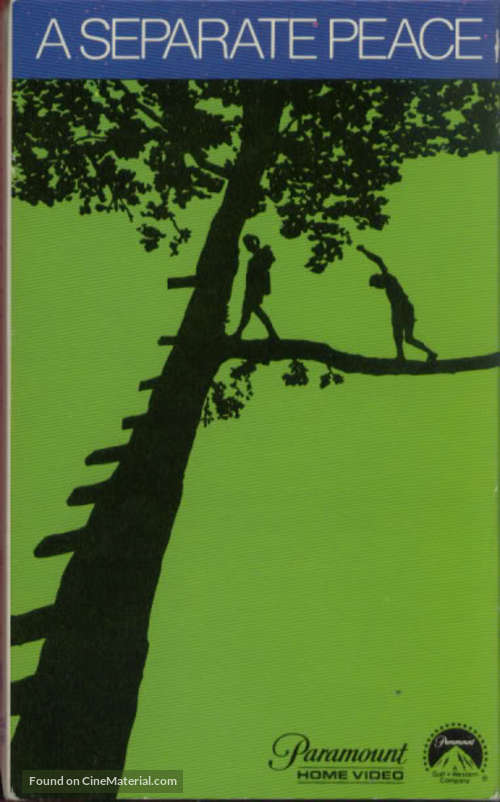 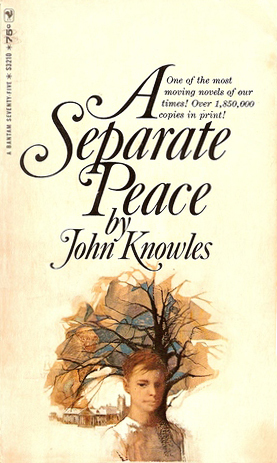 Noughts & Crosses-has many similarities to Shakespeare’s Romeo and Juliet. Using the ‘Parallel Issues’ information below, briefly discuss the issues which arise in both plays:

Prejudice – Both families dislike the other because of what they represent. For example, the noughts were seen as ‘the unworthy underclass’; the Crosses as ‘the snooty upper-class’. The Montagues and Capulets both represent the enemy to the other family because of a past feud between the two. Connected to this is idea is the question: Can anyone become a ‘someone’?

Stereotypes – Some members of the Capulets/Montagues and noughts/Crosses do not know one another personally, yet still dislike one another. This is because they have generalised and put everyone in the same category.

Jane Elliot’s experiment shows how easy it is to learn prejudice…and how angry a group of white women become after just a two hour long experiment…imagine if you endured this for a lifetime:

Trevor’s Noah’s analysis of Amy Cooper’s call to the police and George Floyd’s death/the violent reaction of the population:

White privilege explained as a “race”:

The problem with “All Lives Matter”:

What it’s like to grow up as a black American and the anxieties/realities that black people live with every day:

Why all of the violence?

BY LANGSTON HUGHES
What happens to a dream deferred?
Does it dry up
like a raisin in the sun?
Or fester like a sore—
And then run?
Does it stink like rotten meat?
Or crust and sugar over—
like a syrupy sweet?
Maybe it just sags
like a heavy load.
Or does it explode?
Disaster Relief in San Diego Wildfires vs Hurricane Katrina

Jay-Z’s song “Minority Report” which addresses the treatment of African Americans in the aftermath of Hurricane Katrina
https://www.youtube.com/watch?v=QH6apzU8bsg

“The damage here along the Gulf coast is catastrophic
There’s a frantic effort underway tonight to find survivors
There are an uncounted number of the dead tonight.”

“No one says the federal government is doing a good job.”

“No water… yeah, and I fought for my country for years.”

“In Baghdad, they-they drop, they airdrop – water, food to people
Why can’t they do that for their own people?”

[Verse 1: Jay-Z]
People was poor before the hurricane came
Before the downpour poured, it was like when Mary J. sang
Everyday it rains, so everyday the pain
Went ignored and I’m sure ignorance was to blame
But life is a chain, cause and effected
Niggas off the chain, because they affected
It’s a dirty game, it’s whatever is effective
From weed to sellin’ ‘caine, gotta put that in effect, shit
Wouldn’t you loot? If you didn’t have the loot
Baby needed food and you was stuck on the roof
And helicopters swoop down just to get a scoop
Through his telescopic lens, but he didn’t scoop you
And the next five days, no help ensued
They called you a refugee because you seek refuge
And the Commander-in-Chief, just flew by
Didn’t stop, I know he had a couple seats
Just rude Jet blue, he’s not, jet flew by the spot
What if he ran out of jet fuel and just dropped
Huh, that woulda been somethin’ to watch
Helicopters doin’ fly-bys to take a couple shots
Couple portraits, then ignored ’em
He’d be just another Bush surrounded by a couple orchids
Poor kids, just ’cause they was poor kids
Left them on they porches, same old story in New Orleans
Silly rappers, cause we got a couple Porsches
MTV stopped by to film our fortresses
We forget the unfortunate
Sure, I ponied up a mil’ but I didn’t give my time
So in reality I didn’t give a dime
Or a damn, I just put my monies in the hands
Of the same people that left my people stranded
Nothin’ but a bandit, left them folks abandoned
Damn, that money we gave was just a band-aid
Can’t say we better off than we was before
In synopsis, this is my Minority Report
Can’t say we better off than we was before
In synopsis, this is my Minority Report

Bush: “Buses are on the way to take those
People from New Orleans, to Houston”
(Seems like we don’t even care)

“People are dying, at the Convention Center” (ohh)

“Their government has failed them” (ohh)

Theme for English B

Go home and write
a page tonight.
And let that page come out of you—
Then, it will be true.

I wonder if it’s that simple?
I am twenty-two, colored, born in Winston-Salem.
I went to school there, then Durham, then here
to this college on the hill above Harlem.
I am the only colored student in my class.
The steps from the hill lead down into Harlem,
through a park, then I cross St. Nicholas,
Eighth Avenue, Seventh, and I come to the Y,
the Harlem Branch Y, where I take the elevator
up to my room, sit down, and write this page:

It’s not easy to know what is true for you or me
at twenty-two, my age. But I guess I’m what
I feel and see and hear, Harlem, I hear you:
hear you, hear me—we two—you, me, talk on this page.
(I hear New York, too.) Me—who?
Well, I like to eat, sleep, drink, and be in love.
I like to work, read, learn, and understand life.
I like a pipe for a Christmas present,
or records—Bessie, bop, or Bach.
I guess being colored doesn’t make me not like
the same things other folks like who are other races.
So will my page be colored that I write?

This is my page for English B.

Here is the link to the quiz for Chapters 4-8. I’m sorry about the delay—the “rentrée” with the 6eme took some extra time and attention!

Please try to complete this quiz before the end of the day this Wednesday, the 20th of May.

Here is a link to the PDF of the book in case you need it again:

Please use this link to take the Quiz before the end of the day, Thursday, May 7th:

In 2-3 sentences, describe Sephy or Callum. Choose adjectives and support them using evidence from the text. 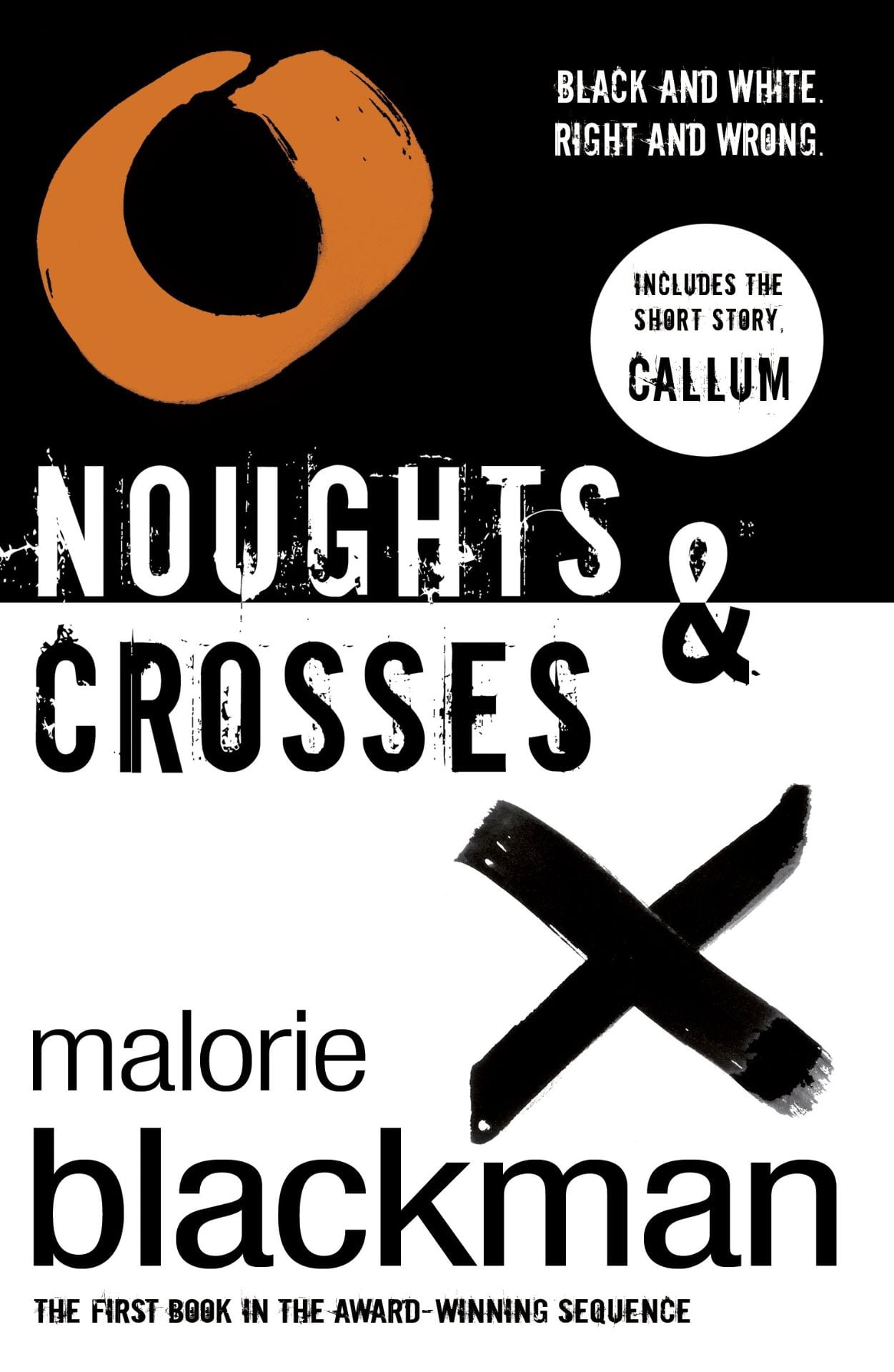 You might prefer to also order the book from the internet and/or buy and listen to the audiobook from an app like audible.

A google forms quiz will be posted on the blog on Thursday, May 7th.

Introduction to the book:

The two have been friends since early childhood. But that’s as far as it can go. Until the first steps are taken towards more social equality and a limited number of Noughts are allowed into Cross schools… Against a background of prejudice and distrust, intensely highlighted by violent terrorist activity by Noughts, a romance builds between Sephy and Callum – a romance that is to lead both of them into terrible danger…

Comment below: What famous Shakespeare play do you think this book is based on?

Please click the above link to complete the quiz before the end of the day, Wednesday, April 29th.

If anyone is interested in musicals, Andrew Lloyd Webber is calling all musical lovers! Starting this Friday, the youtube channel “The Shows Must Go On!” will be releasing a full-length, smash-hit musical every Friday at 7 pm for you to watch for free!

Last night, “Jesus Christ Superstar” was posted, and it will be available for 48 hrs only.

If you post a review below, I will give you an extra grade.

NPR (National Public Radio in the USA) has asked people to write Haiku about their social distancing experience. For more examples like the haiku above, go to: https://www.npr.org/2020/04/05/826623641/processing-social-distancing-with-haiku

— and share it with us in the comments below!

For those who are unfamiliar, Haiku is a form of poetry, first made popular in Japan, which has become appreciated around the world.

The most basic definition of haiku is a three line poem where the 1st and 3rd lines are 5 syllables and the 2nd line is 7 syllables. Traditionally, haiku are about nature and usually use seasonal or weather words.

Written in present tense, haiku is meant to be “in the moment,” taking something ordinary and making it extraordinary. Poetic devices like metaphor, simile, rhyme, etc are not used. Haiku is meant to be simple. Capitalization is not necessary, and punctuation is minimal or not there at all as haiku are meant to feel open, almost unfinished. The poetry in haiku is created by juxtaposing the two parts to create resonance.