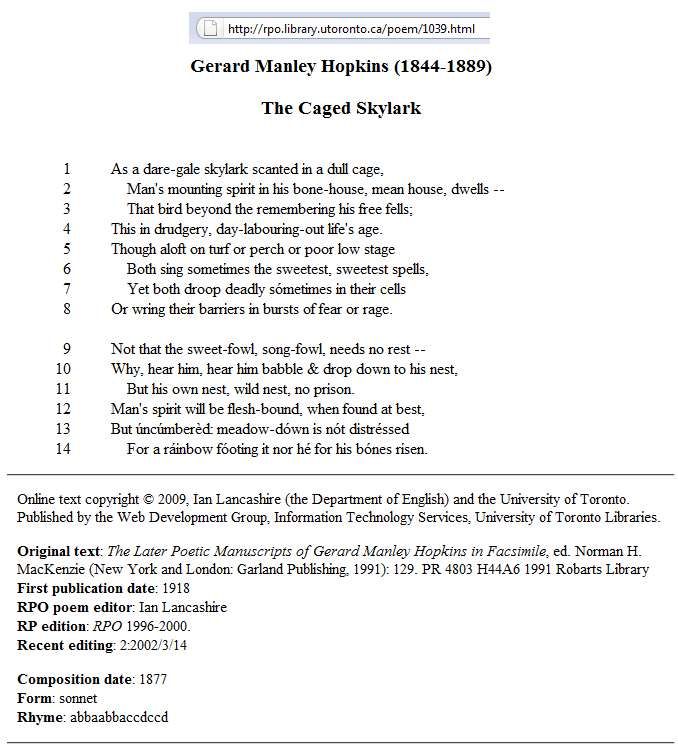 In Hopkins’ poem “The Caged Skylark,” Hopkins uses extended metaphor to illustrate the hopefulness of resurrection.

Furthermore, Hopkins uses sounds to paint his hopeful message. For example, both heavy alliteration and light alliteration to illustrate the contrast between the constraint of the body and the freedom of the spirit.

–link back to the question

–don’t be afraid to start a new paragraph 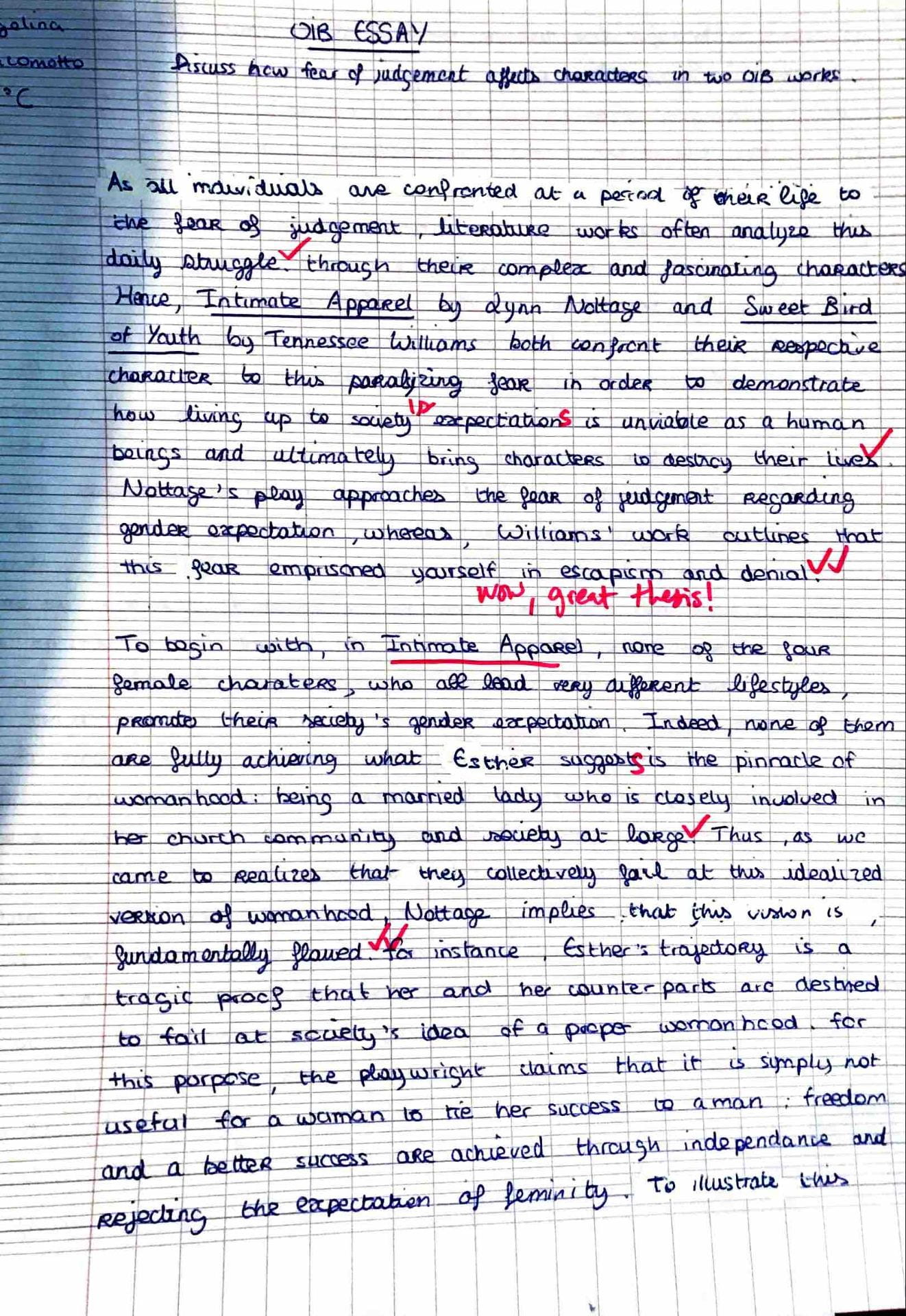 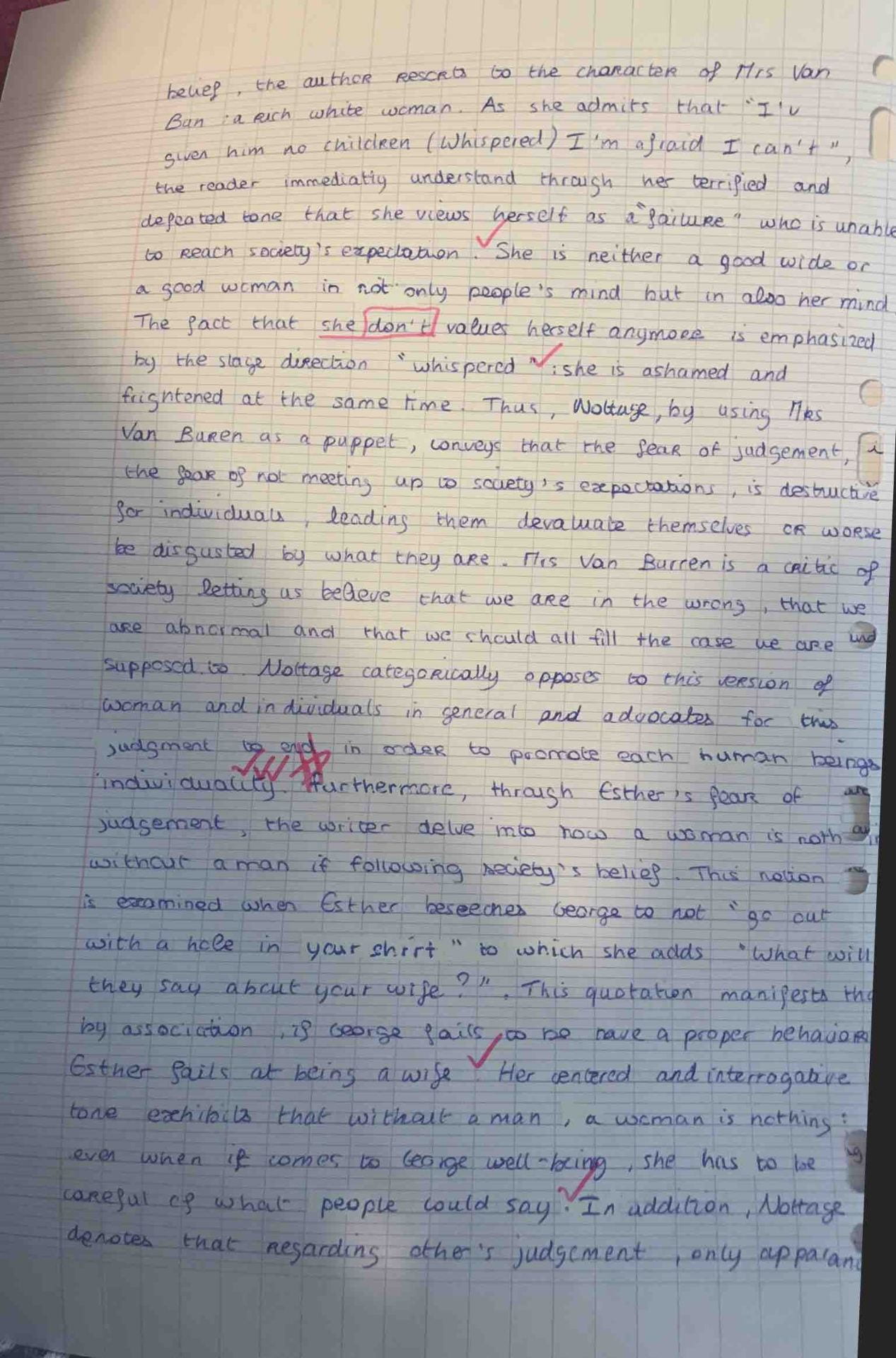 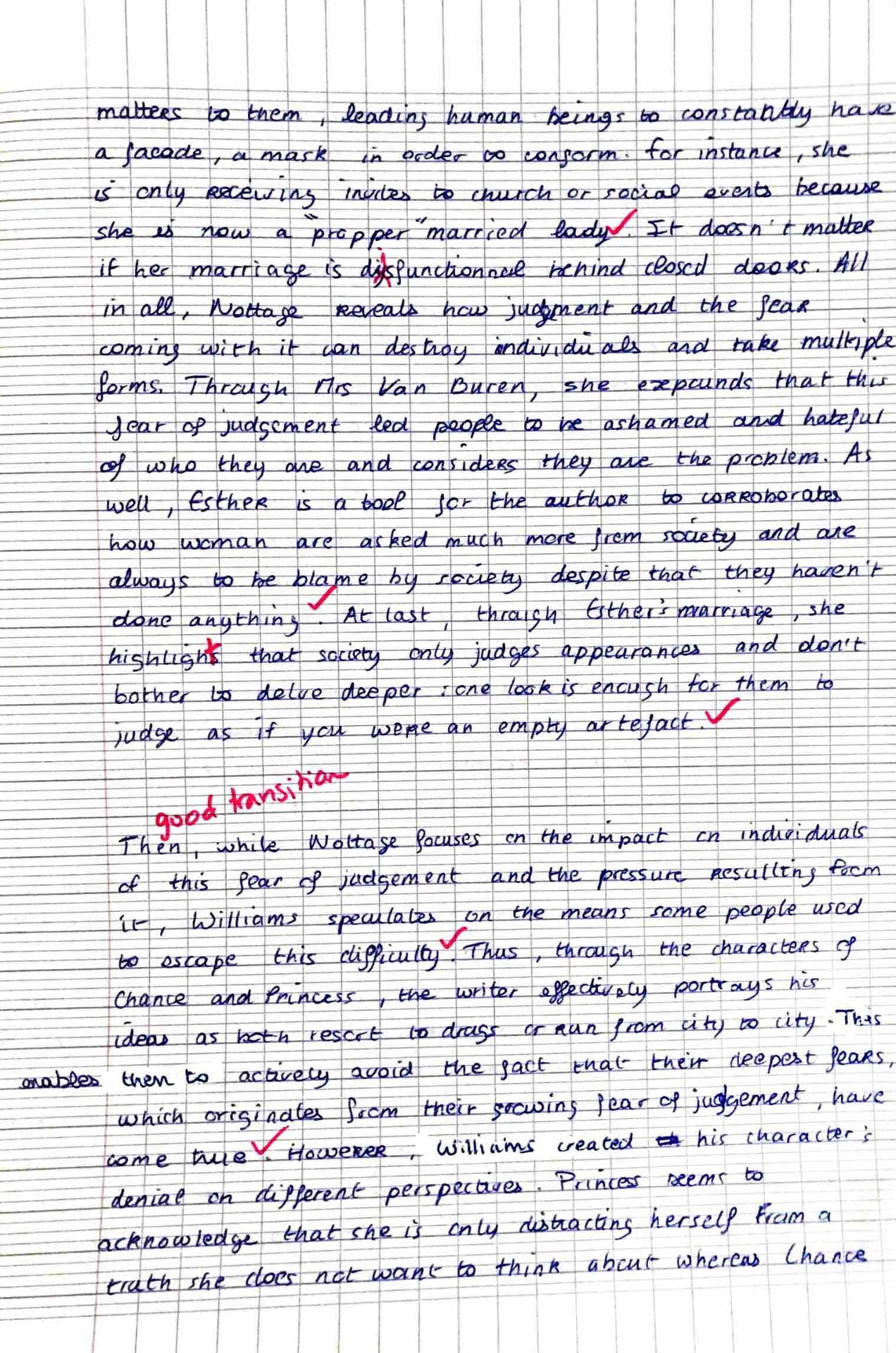 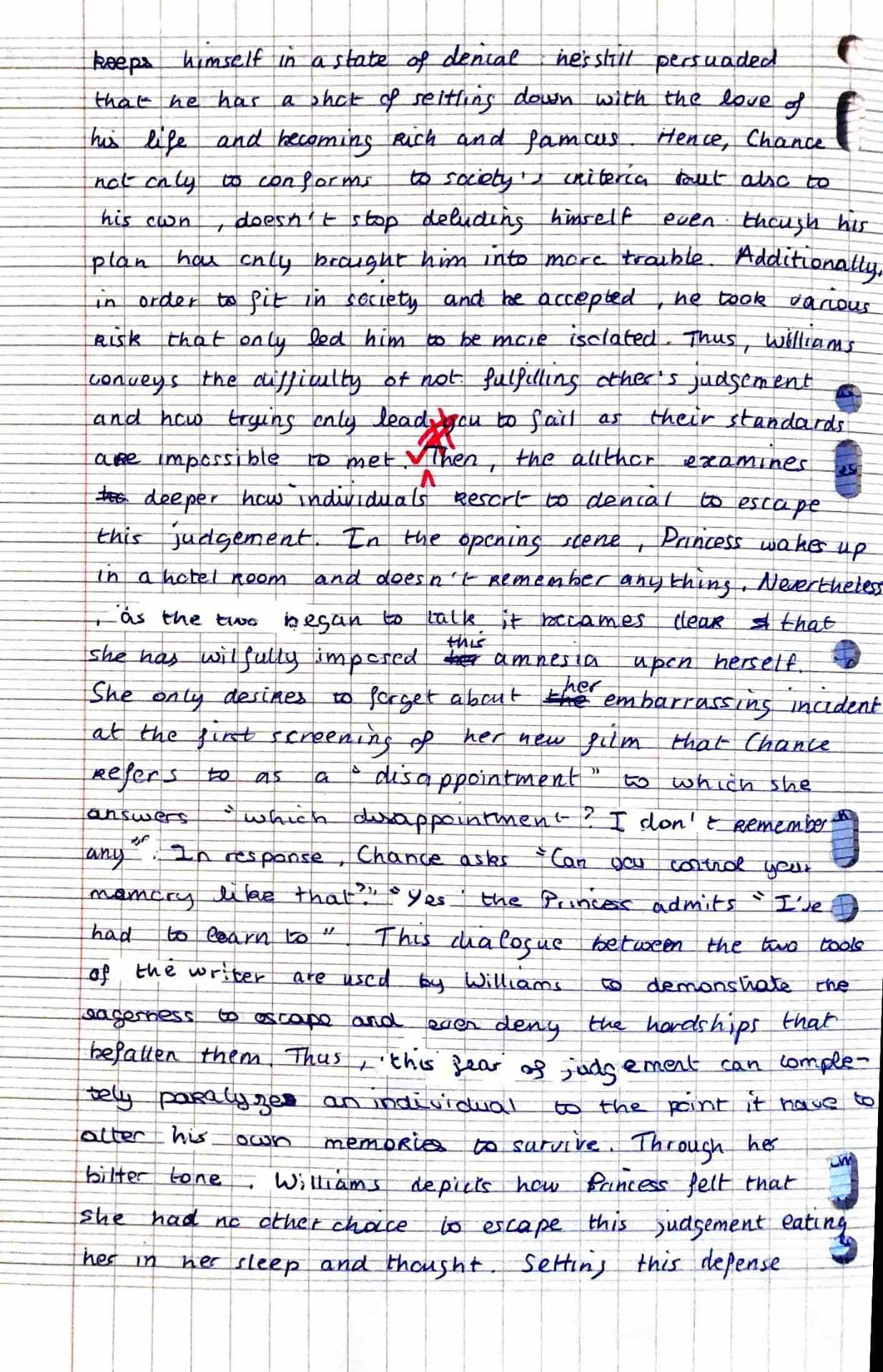 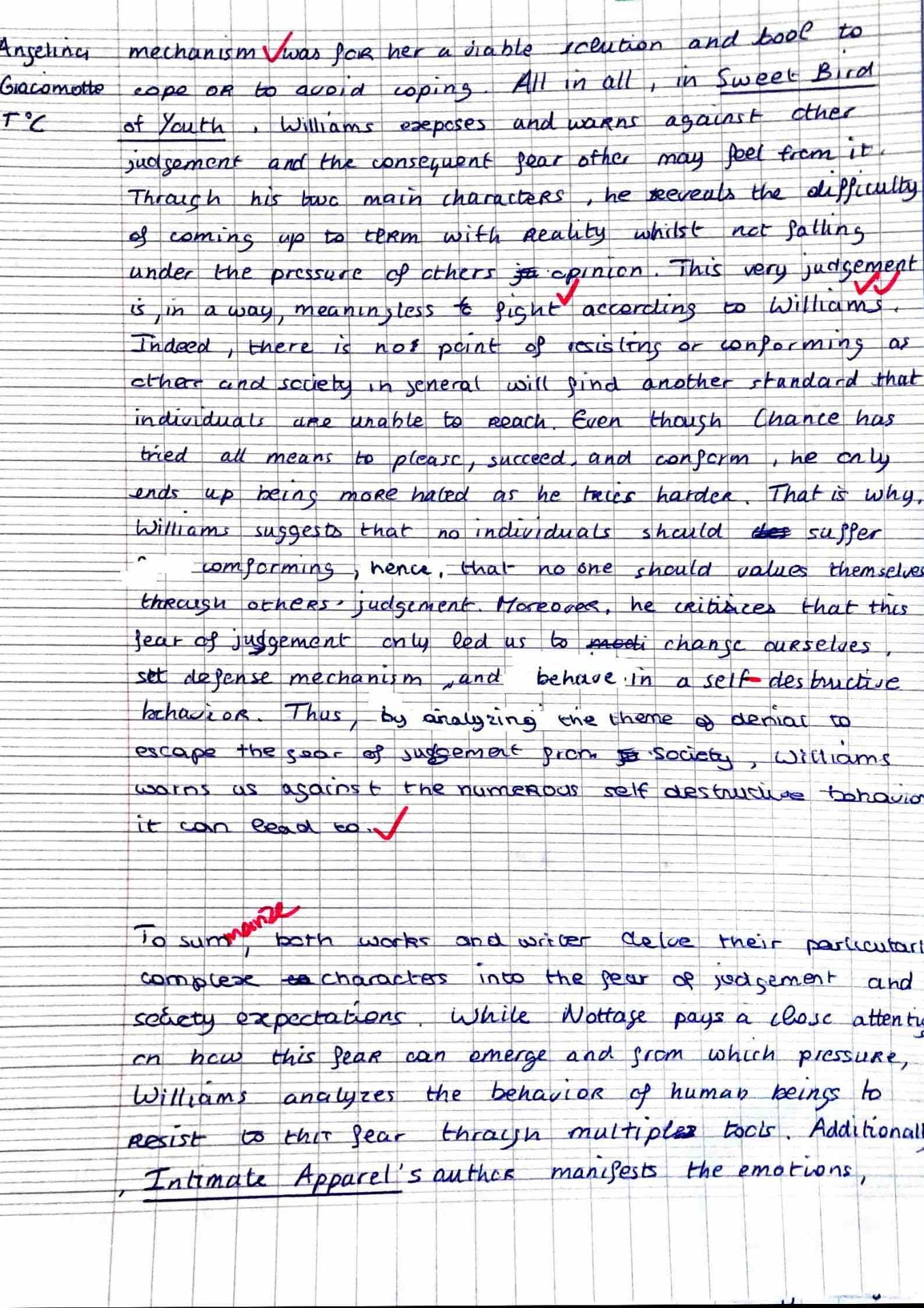 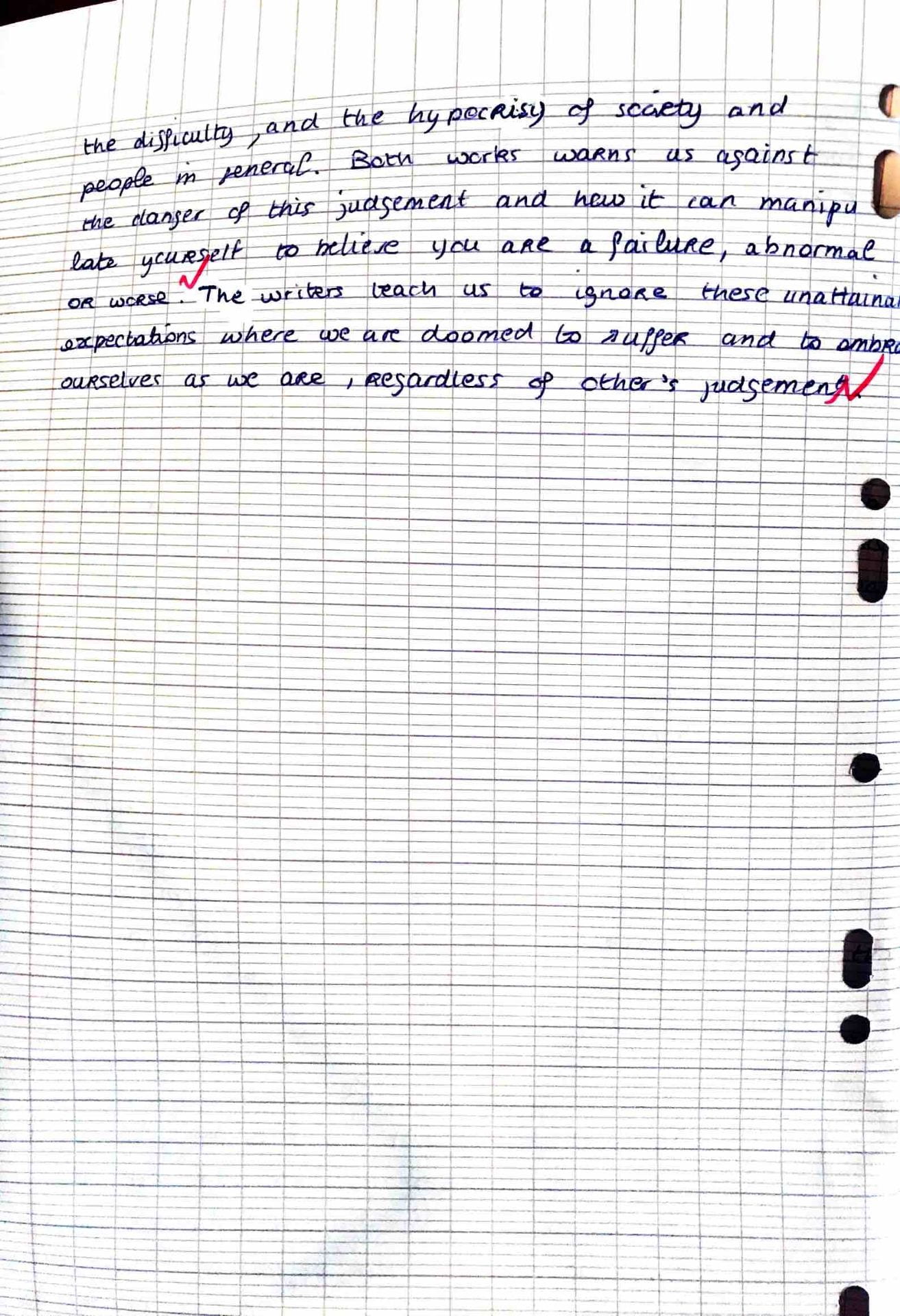 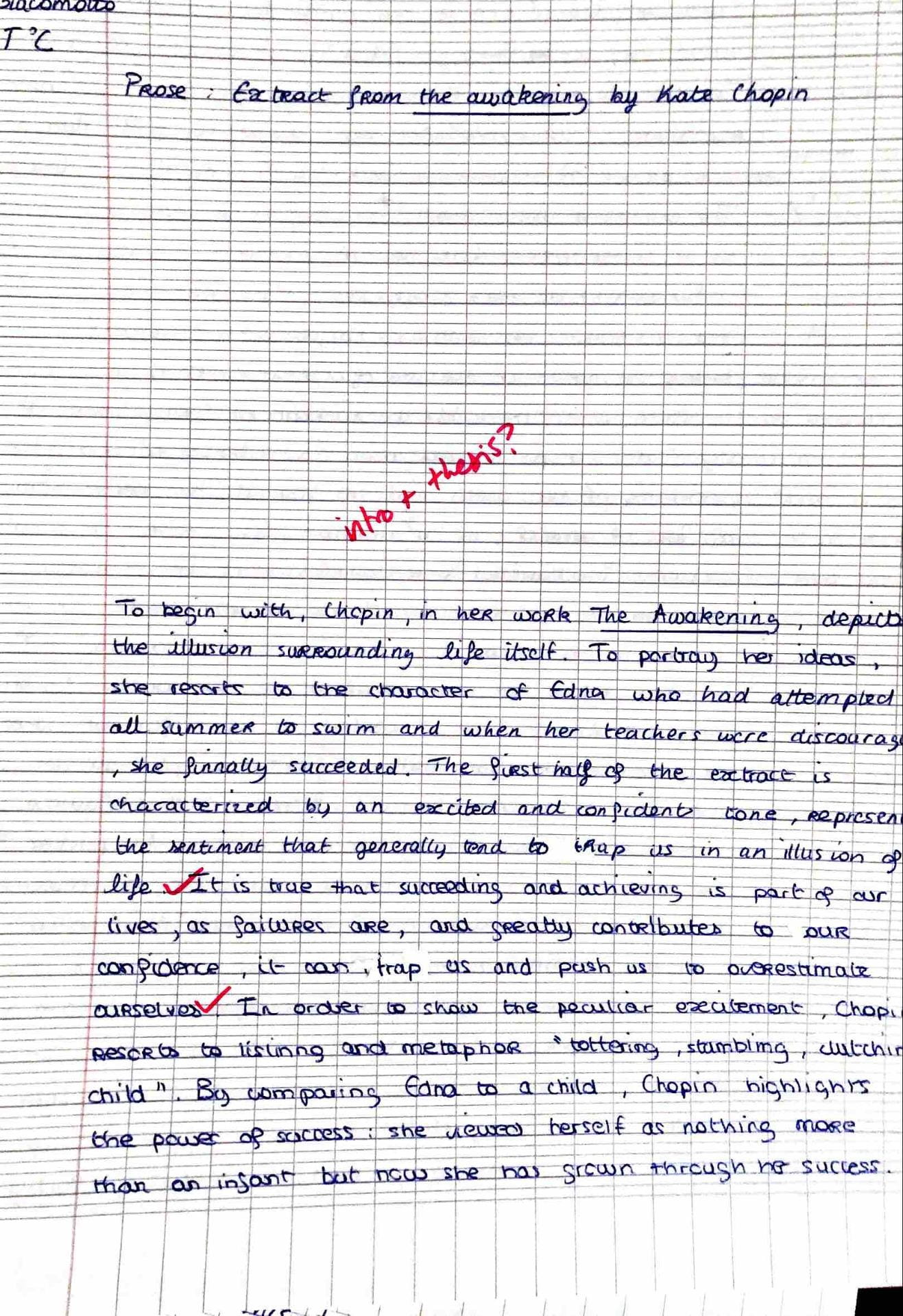 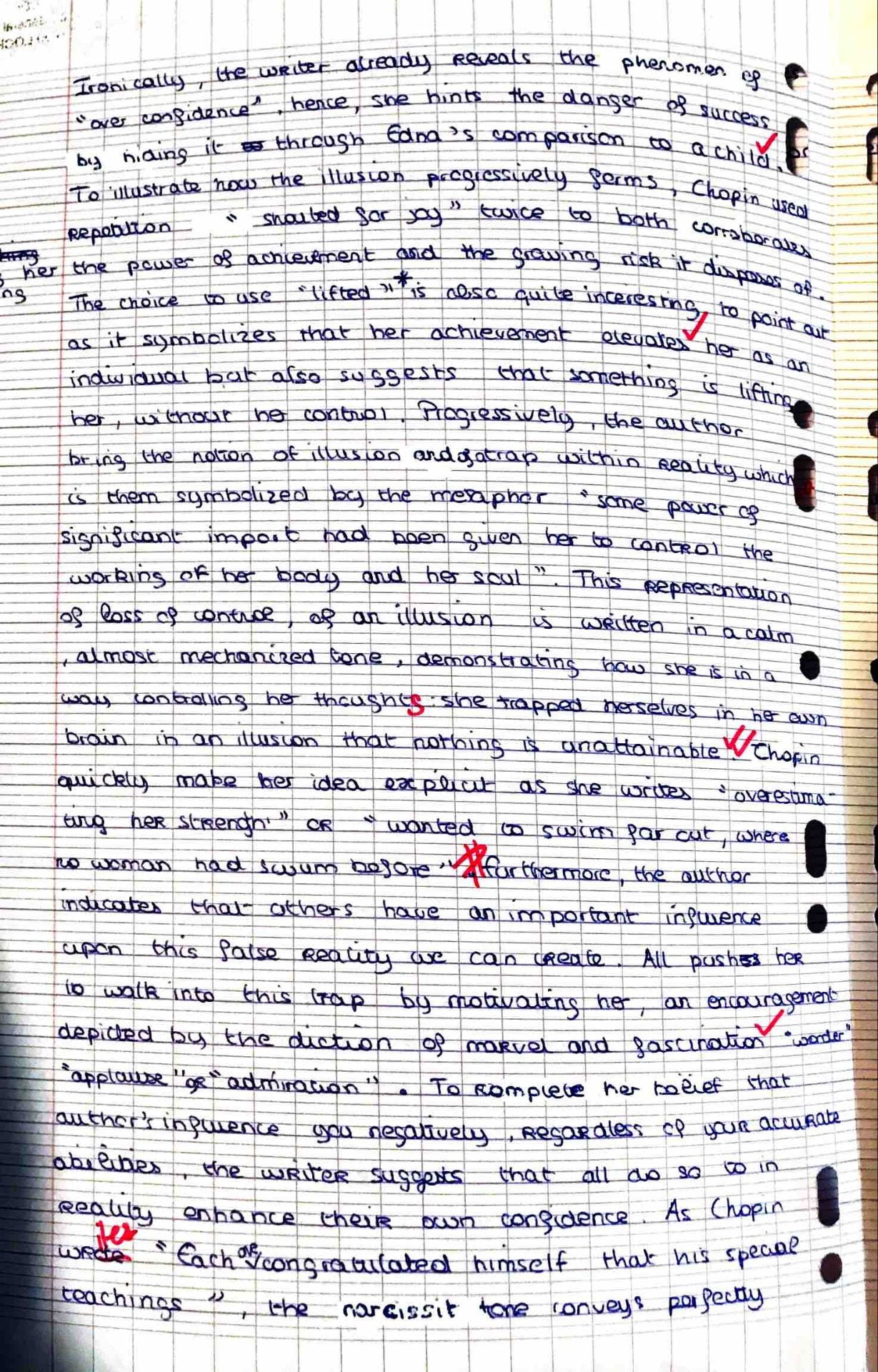 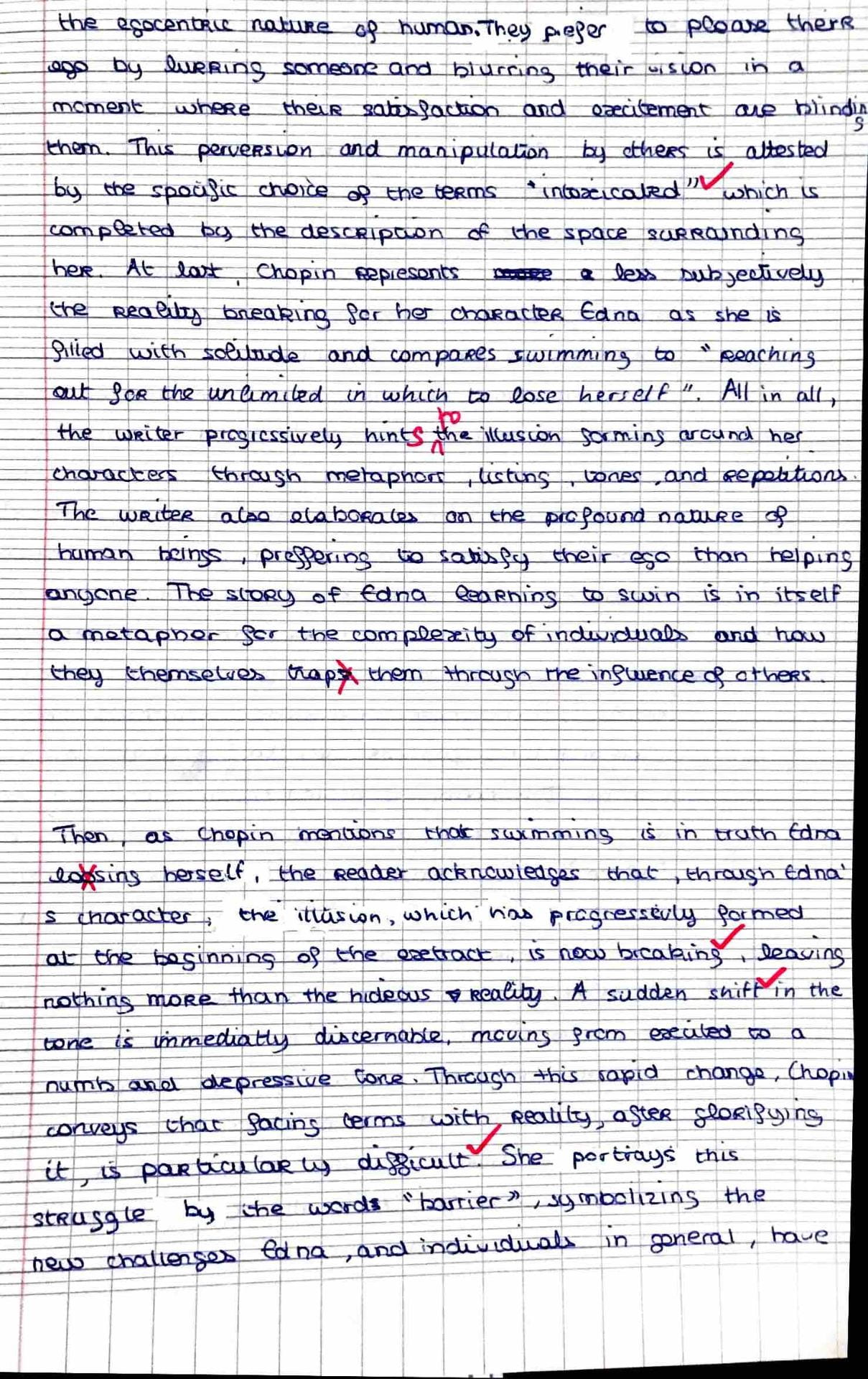 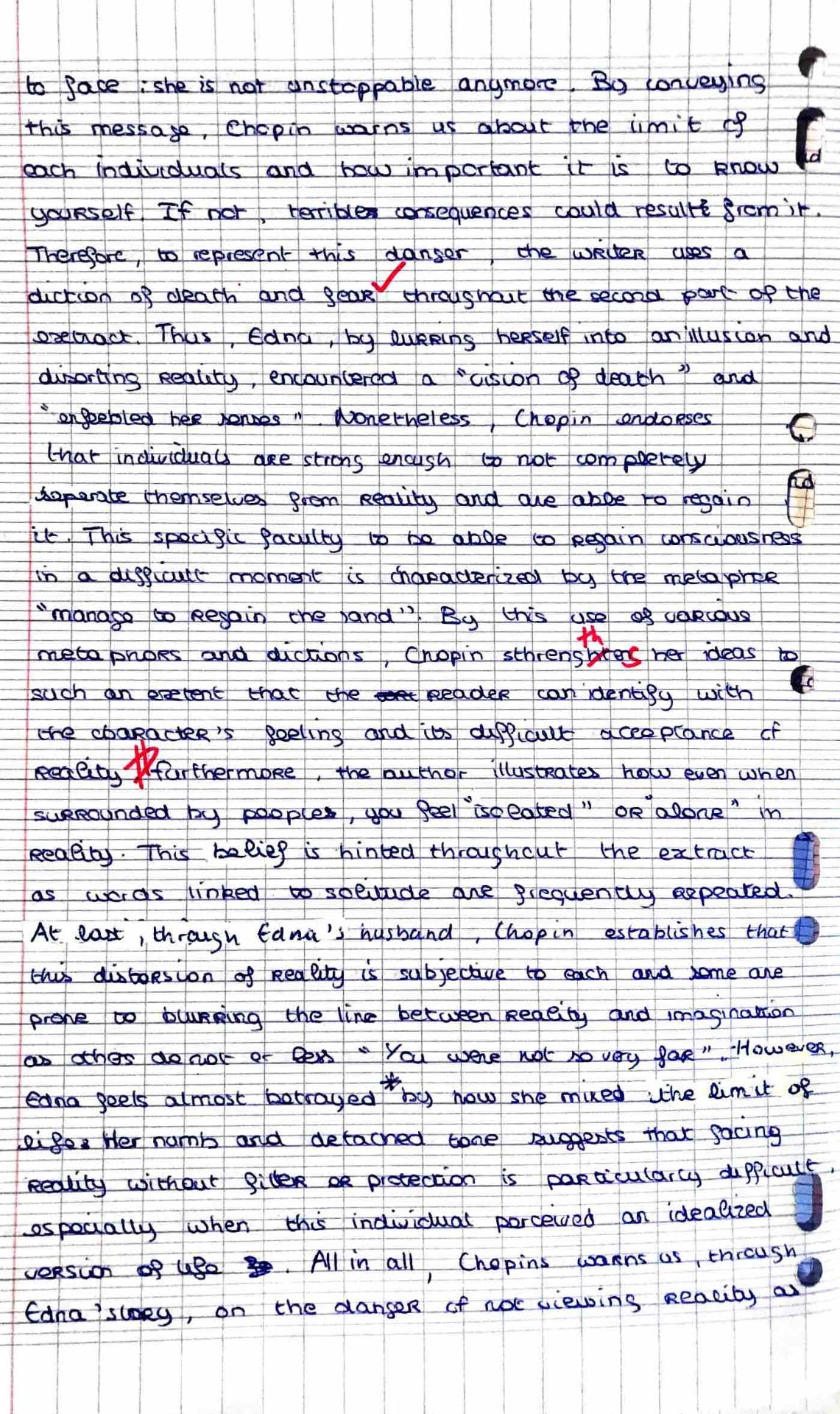 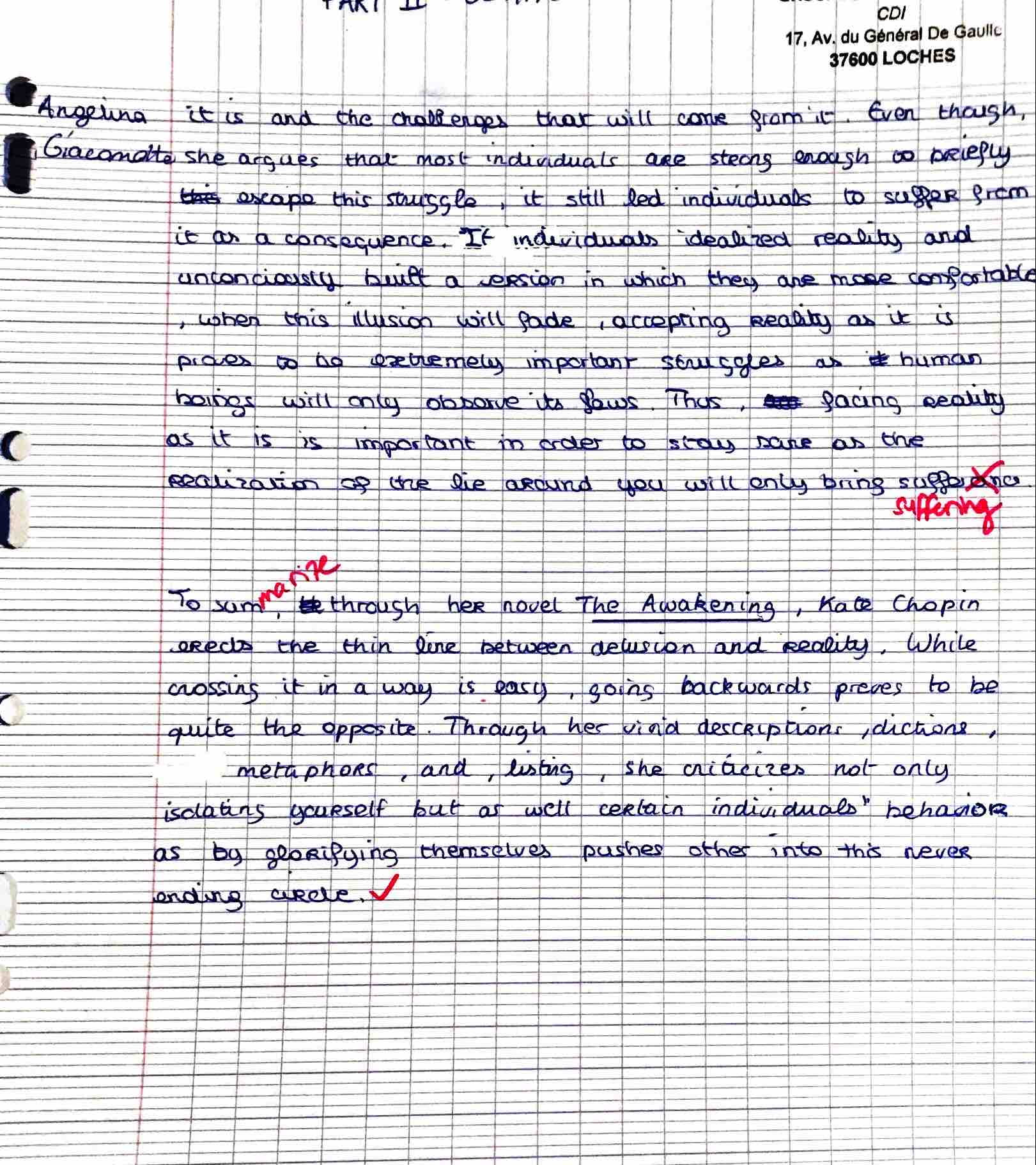 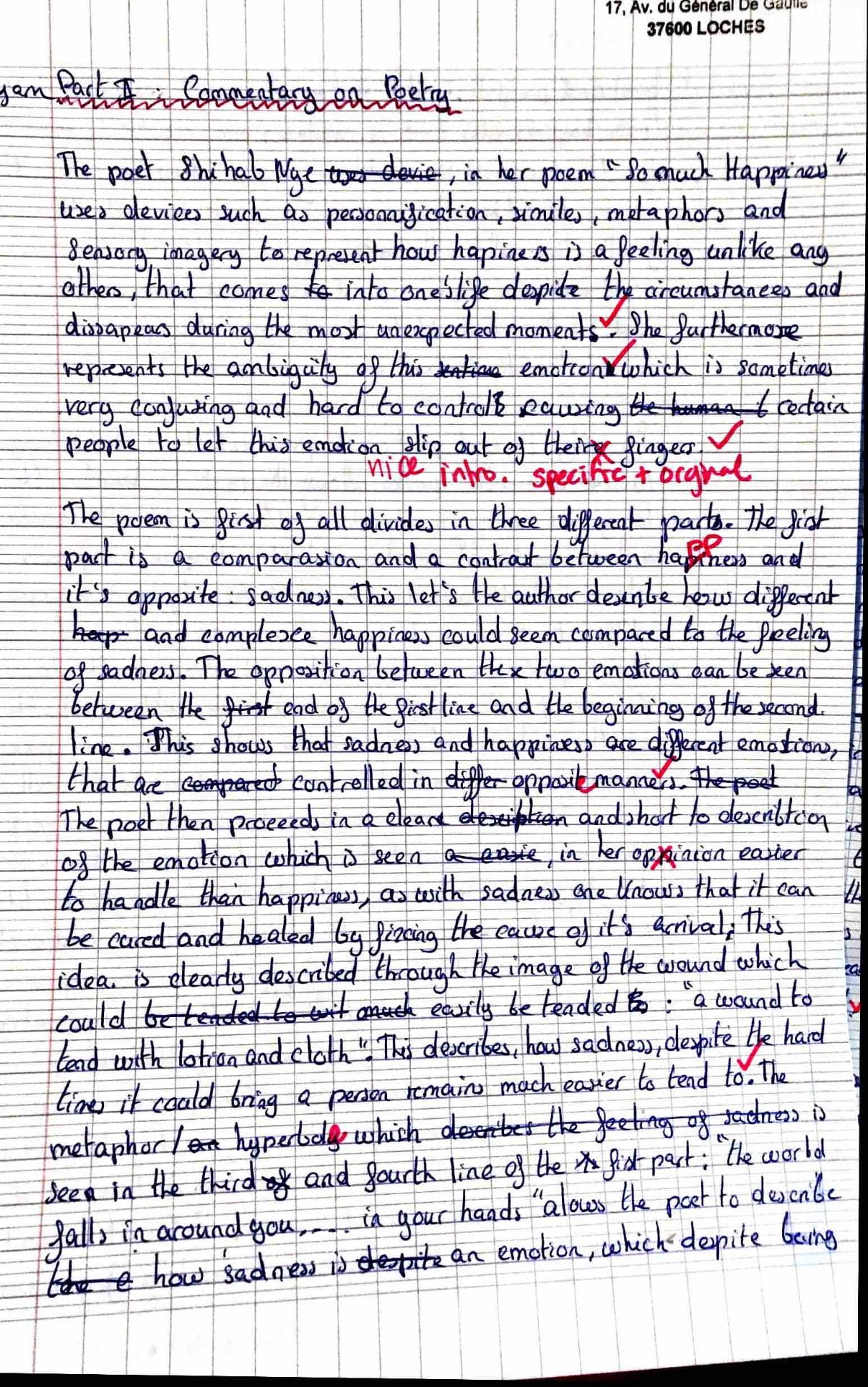 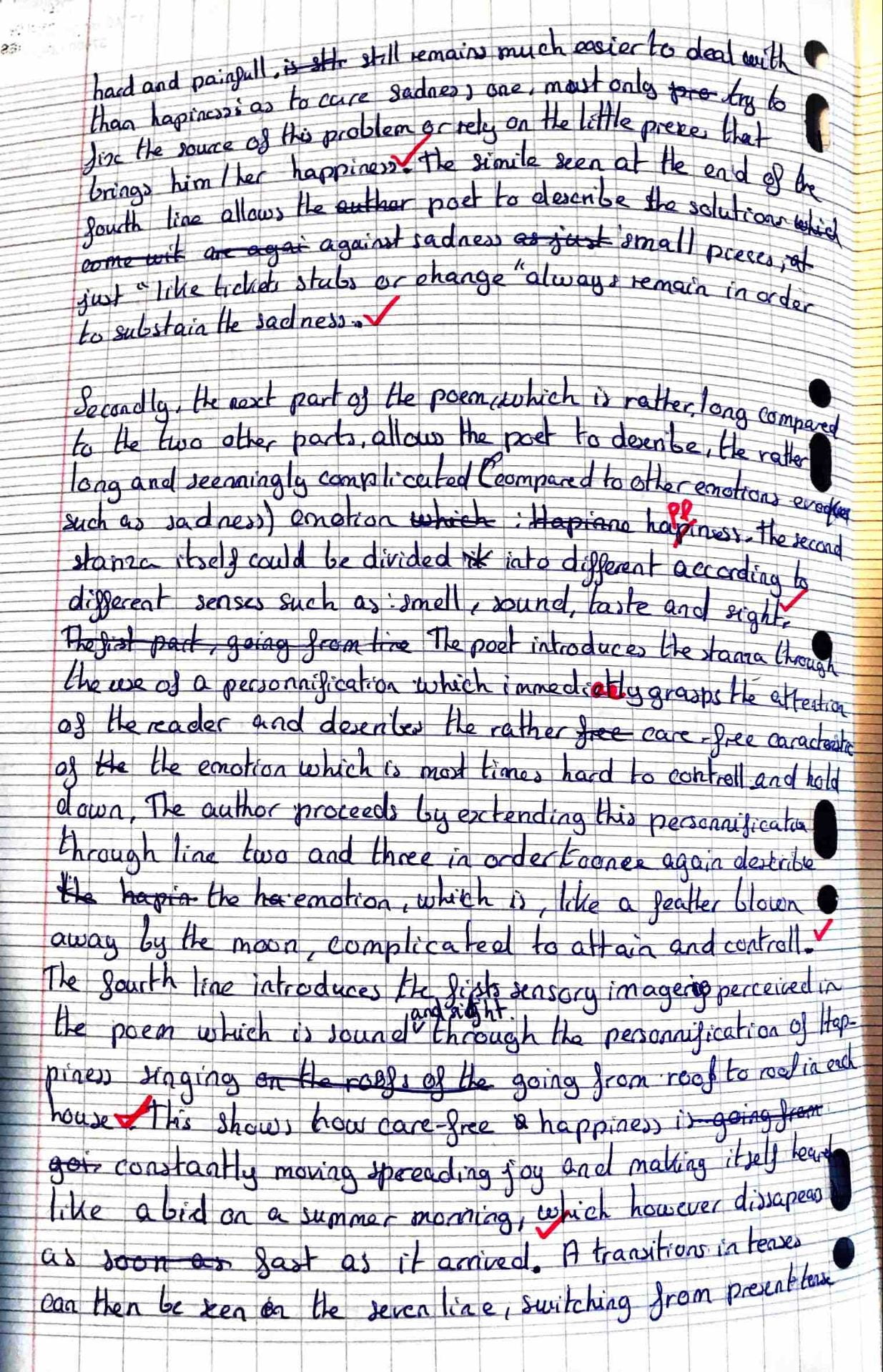 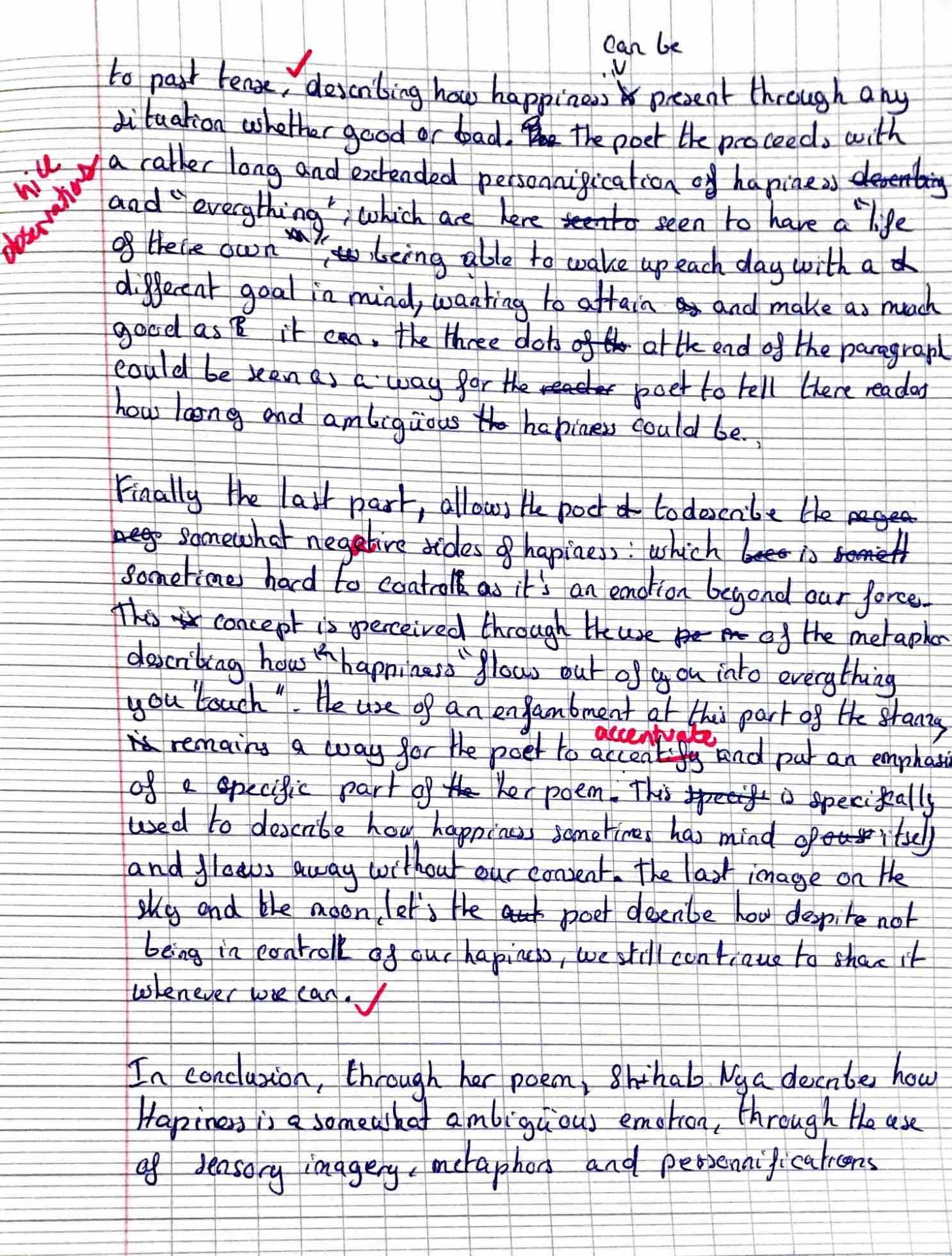 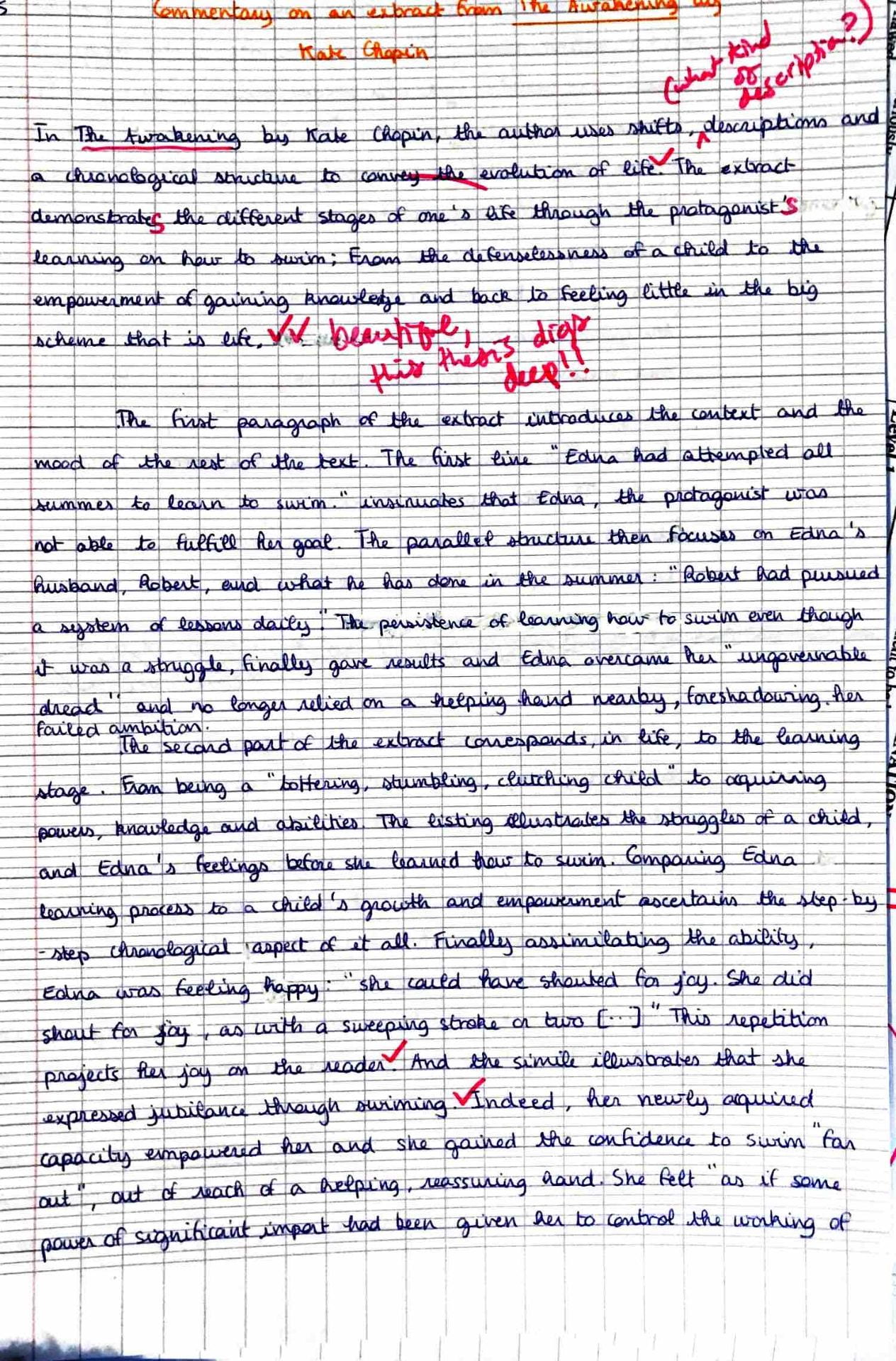 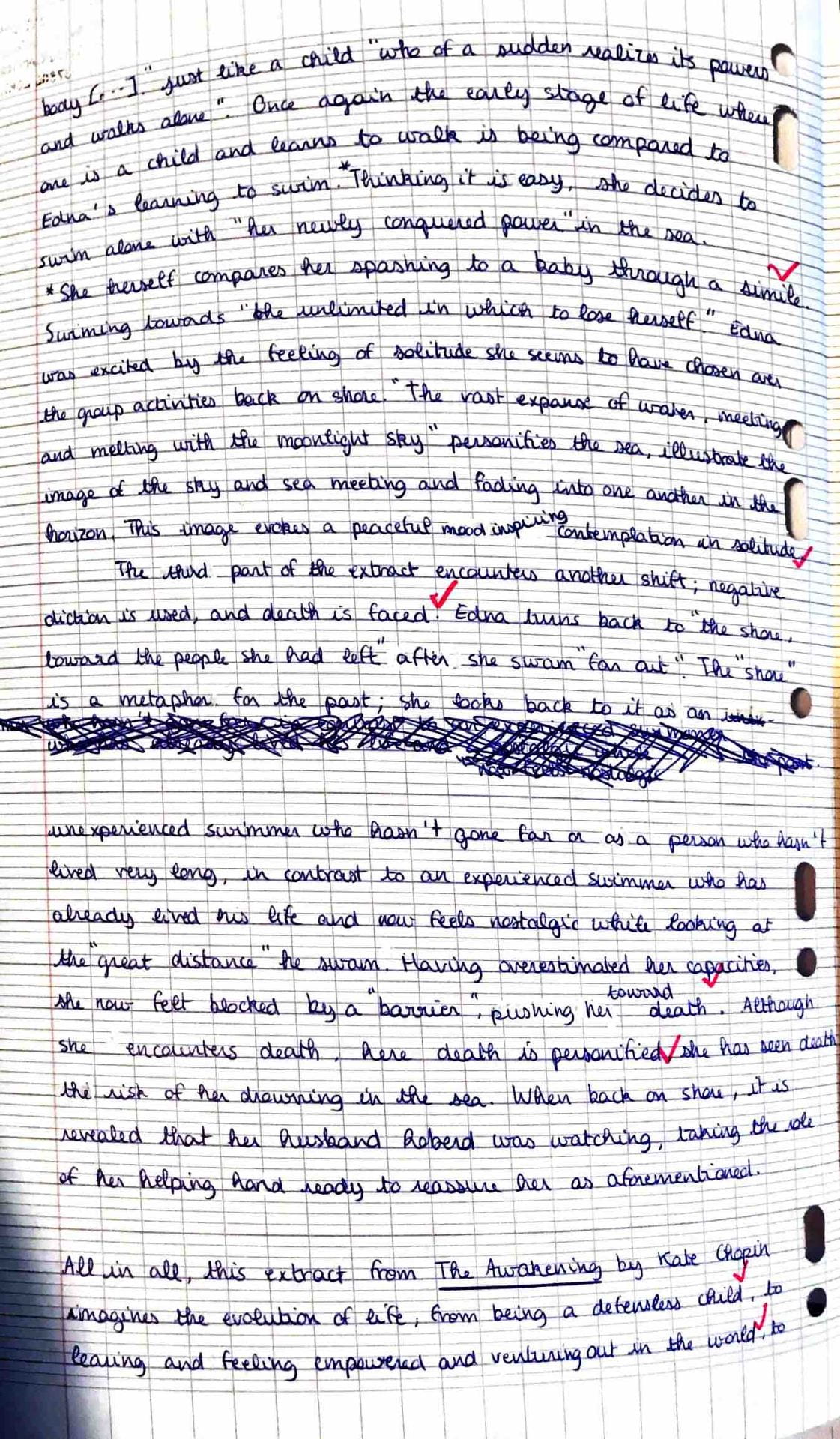 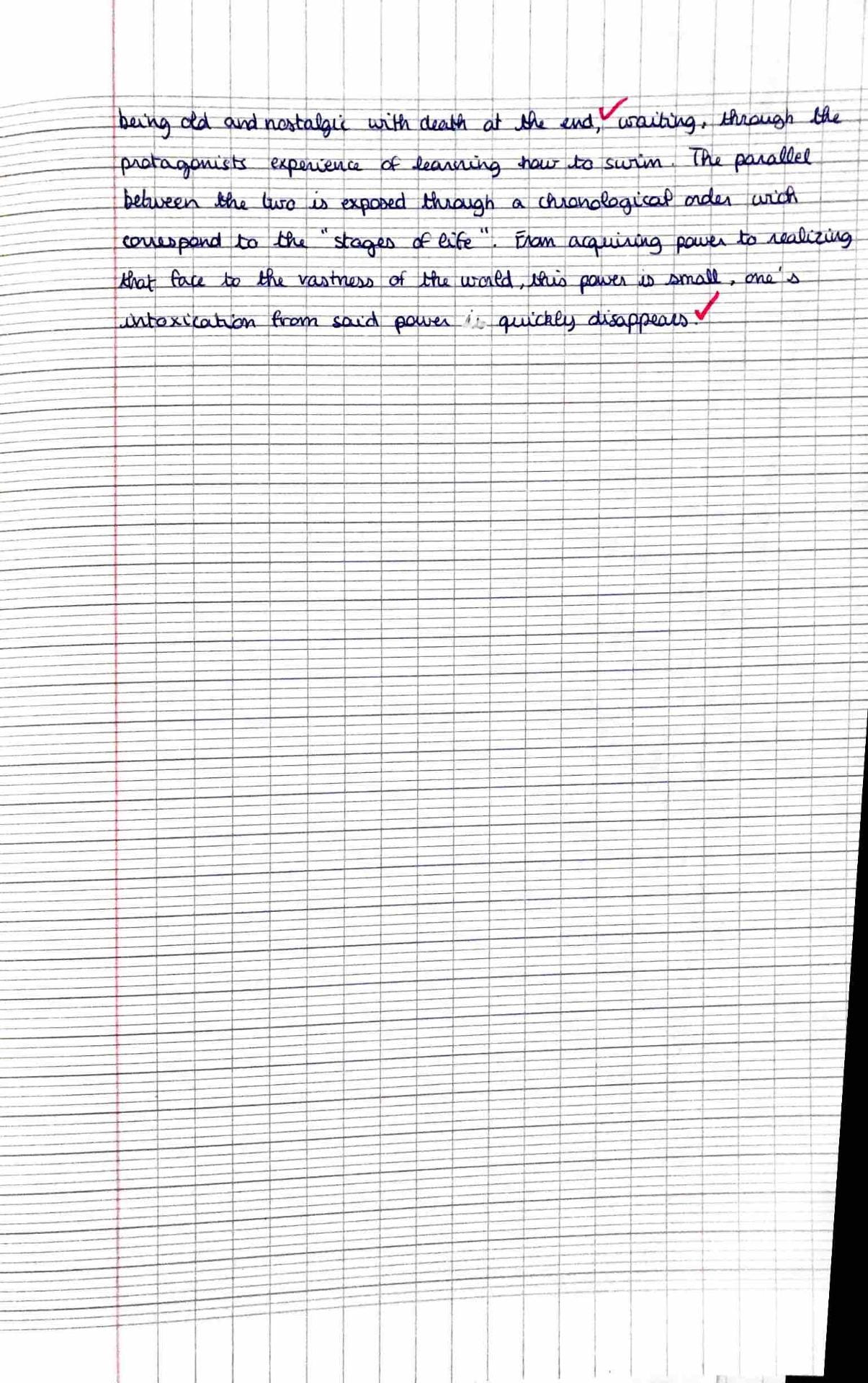 Learning Objectives of this chapter:

– Learn about the issue of an ageing population in Japan.

What does development mean?

What is the impact of demographic and economic transitions?

How is India developing?

What challenges does an ageing population pose to Japan?

Review / Revision of the Basics:

The role of a state in models of development

Case Study: The Age Bomb – How Japan is managing an ageing population:

How Is Japan Dealing With Its Rapidly Ageing Population

The first large-scale Asian-African Conference, also known as the Bandung Conference, took place on April 18-24, 1955 in Bandung, Indonesia. The twenty-nine countries that participated at the Conference represented 1.5 billion people or approximately half the World’s population at the time.

Independence Day in India marked the end of British rule in 1947 and the establishment of a free and independent Indian nation. It also denoted the the partition of the subcontinent into two countries, India and Pakistan, which occurred at midnight on August 14–15, 1947.

Partition meant that millions of people found themselves on the ‘wrong’ side of the borders. Ten million became refugees in what was the largest population movement in history. Muslims travelled to Pakistan; Sikhs and Hindus to India. Up to a million of these refugees were killed in a series of horrific massacres in the border regions.

Some of the worst atrocities took place in the Punjab. Despite the efforts of the 55,000-strong Punjab Boundary Force, over 200,000 people were murdered.

Link to a useful site about Partition: https://www.nam.ac.uk/explore/independence-and-partition-1947

The Algerian War of Independence, (1954–62) was fought for Algerian independence from France. The movement for independence began during World War I (1914–18) and gained momentum after French promises of greater self-rule in Algeria went unfulfilled after World War II (1939–45).

In 1954 the National Liberation Front (FLN) began a guerrilla war against France and sought diplomatic recognition at the UN to establish a sovereign Algerian state. The most serious fighting took place in and around Algiers, where FLN fighters launched a series of violent urban attacks that came to be known as the Battle of Algiers (1956–57).

French forces (which increased to 500,000 troops) managed to regain control but only through brutal measures, and the ferocity of the fighting sapped the political will of the French to continue the conflict.

In 1959 Charles de Gaulle declared that the Algerians had the right to determine their own future. Despite terrorist acts by French Algerians opposed to independence and an attempted coup in France by elements of the French army, an agreement was signed in 1962, and Algeria became independent

In this chapter you will learn about how certain places in the world have natural constraints that pose a challenge for the people who live there. The word constraint means a limitation or restriction. In geography a natural constraint is something that people must adapt to in order to be able to inhabit a place such as living on a mountain or a in a hot dry desert.

Document and map for Geography Chapter 3:

Adapting to a space with constraints summary exercise:

Living in a desert case study:

Few places on earth are as remote or harsh as the Namib Desert. Yet, humans and large animals have found a way to adapt to the unforgiving expanse

Watch the video about how people live in the coastal Namib desert in Namibia, Southern Africa.

Case study of how people have adapted to living in the Alps through the example of Val d’Isere.

In this chapter you will learn about the different types of agriculture practised around the planet. Farming is particularly important in poorer countries where most people live in the countryside.

What is the different between Subsistence and Commercial Agriculture?

The future of farming: Vertical Farming in the city