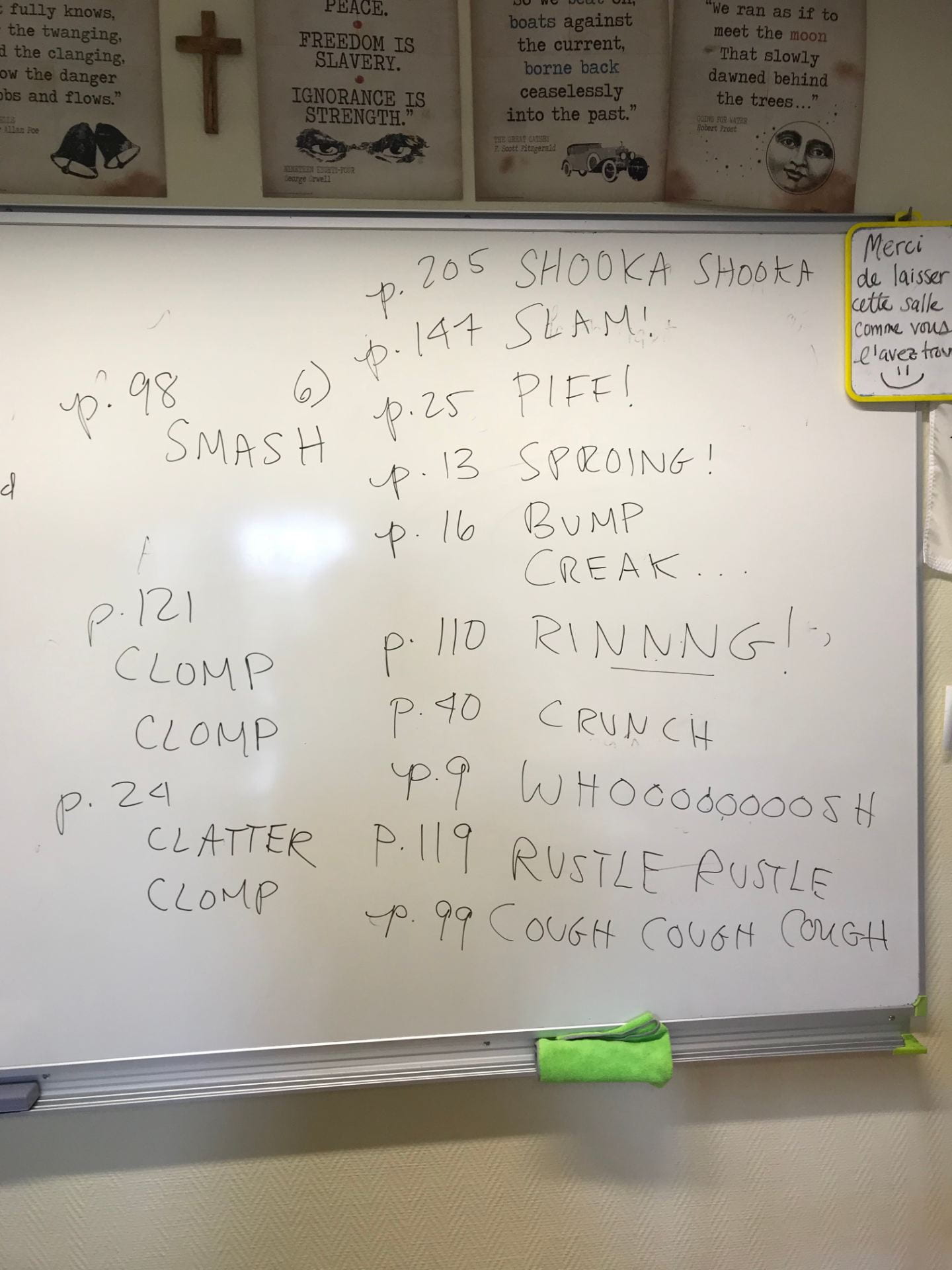 Quiz next Tuesday, September 22nd on these words

Read the article below adapted from KidsHealth.org and watch the video then discuss the questions that follow.

What is Cystic Fibrosis?

Cystic fibrosis (CF) is a disease that causes the body to make thick, sticky mucus (like the stuff that comes out of a runny nose). This causes problems in two major areas: the lungs and the digestive system.

The mucus is thick and sticky and can clog up the lungs. This creates a place where bacteria can easily grow — and bacteria cause infections.

Mucus-producing cells line the digestive tract, and this can make it difficult for people with CF to digest food and get all the vitamins and nutrients they need.

CF is not a contagious disease you can catch like a cold. It is an inherited disease, which means that it’s passed down from parent to child. Someone who has CF was born with it. Maybe you’ve heard someone say, “It’s in your genes.” They don’t mean your blue jeans. Genes make up the blueprint each of your cells follows to make you a unique individual.

Genes determine your eye and hair color and also are responsible for certain health problems. People with CF got the disease because their moms and dads each had a gene for CF. You need two CF genes (one from mom and one from dad) to have cystic fibrosis.

Most people don’t know that they carry the gene for CF until they have a child who has the disease because carriers of the CF gene do not have the disease themselves.

How Is CF Treated?

The aim of CF treatment is to keep the lungs clear of mucus and free of infection. People with CF sometimes put on special vests that shake up their chests to loosen mucus from their lungs. If they don’t clear their lungs, it’s very hard to breathe and they could get a serious lung infection. People with CF must also take many medicines every day to help keep them from getting sick. Some people with CF must breathe through a mask hooked up to tank of oxygen they carry around with them.

People with CF have problems with their digestive tracts that make it hard to break down food properly. Most kids with CF take medicine that helps digest food and some get nutrients through a feeding tube. This is a tube that connects to a tiny hole in their stomachs called a g-button like the one pictured below. This hole does not hurt and it is not open to the air. It stays closed with a plastic lid that opens and connects to the feeding tube when it is time to get nutrients. People with g-buttons only need to change them every few months. You can watch a boy named Jake change his in this video.